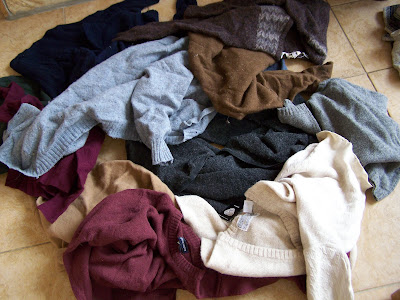 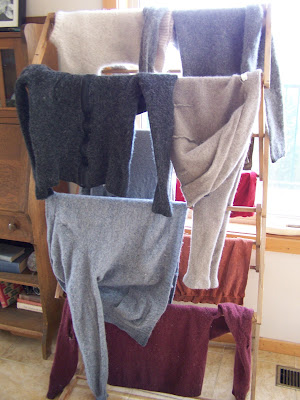 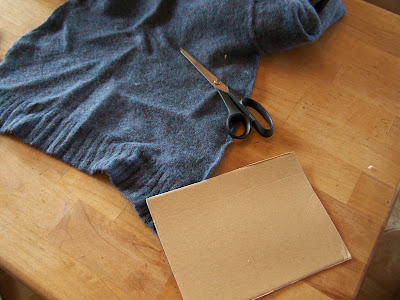 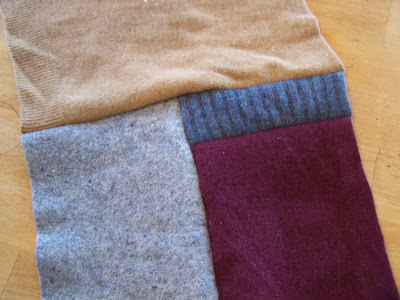 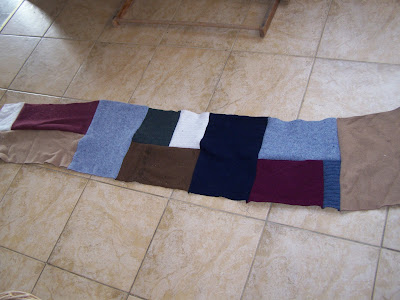 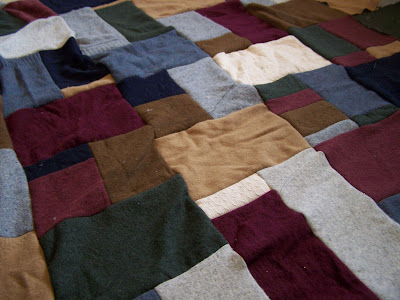 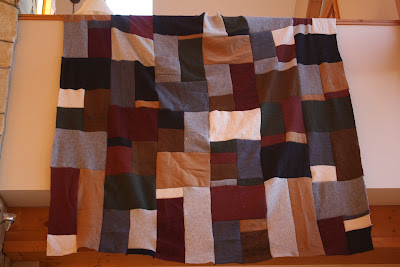 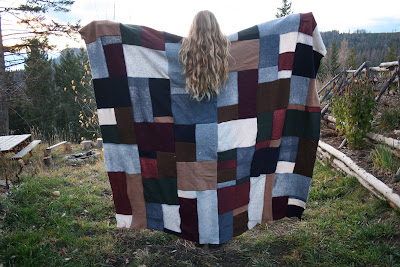 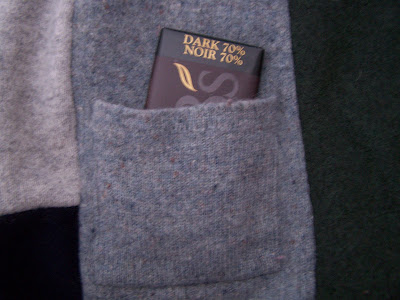 Thank you for sharing this
Our NDA Coaching in Chandigarh is the best place to prepare for the NDA and we provide the best NDA training in Chandigarh. Students who are interested in taking up a position in the Indian Army immediately after graduating from their 12th grade have the opportunity to join the Indian Armed Forces at a well-paying rate. Our institute has become adept at this over time.